After Hours at the Towers

Kick back and escape to paradise for Young Friends of Starlight’s 5th annual After Hours at the Towers fundraiser on Friday, April 24, from 8-11 p.m., at Starlight Theatre.

This year’s event is inspired by Escape to Margaritaville, the hit musical comedy featuring both original songs and some of the most beloved Jimmy Buffett classics like “It’s Five O’Clock Somewhere,” “Cheeseburger in Paradise” and of course “Margaritaville.”

After Hours at the Towers is a two-act evening that begins outdoors on the Encore Deck with complimentary bites from local restaurants, interactive games and themed drinks, and then transitions to the Starlight stage for live music from KC’s own Lost Wax. Starlight fans of all ages 21+ are welcome to join!

Your Ticket to Paradise

Not a Young Friends of Starlight member yet? No problem! Join today for just $45 and get special member pricing for this year’s event.

Don’t let your savings waste away with that long lost shaker of salt. Purchase early and save big:

All guests receive beer, wine and mixed drinks, as well as local bites from some of Kansas City’s best restaurants!

Join us in paradise

Guests must be at least 21 or older to attend. 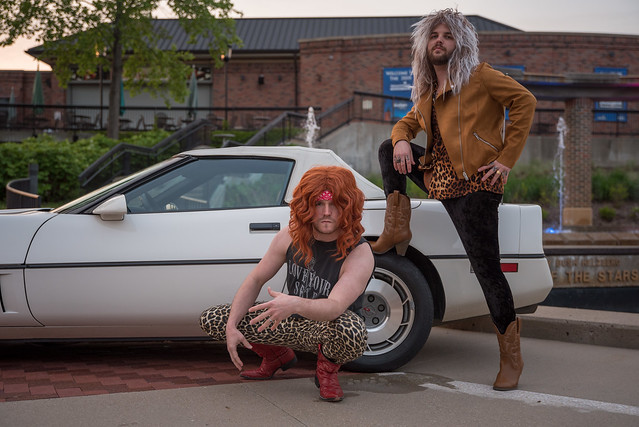 An error has occured.

Select a Performance Below